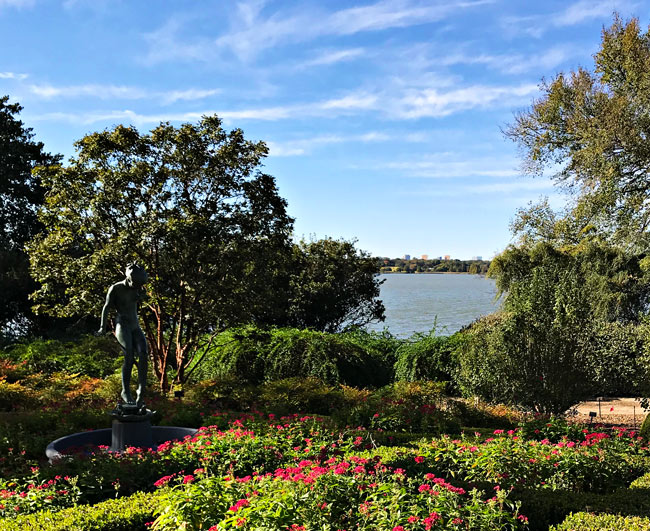 It only took me a month, Spiriteds, to write this blog post of our whirlwind trip to Dallas! It was a blast, I can’t wait to go again, and whatever you do in your life, make at least one pitstop in Dallas. There are countless kid-friendly things to do in Dallas the whole family will enjoy!

Basically just drop everything you’re doing and eat at Heim BBQ in Fort Worth. I’m telling you, that place was AH-mazing! And many of their foods are gluten-free. How do I know this? Because when I asked about allergens in the food, the staff got the OWNER and confirmed with him that the foods I had in mind were allergen-free. Ya’ll, I must say, the burned bacon ends were TO DIE FOR (and, as of this posting, are/were gluten-free). Not gluten-free but totally delectable were the loaded potatoes. I nabbed a few (several bites) from my stepmother who kindly shared her stash with me.

And did I capture any photos of this amazing place or the food I ate? No, of course not. About the time I tried, everyone under the age of eight had an emergency bathroom situation. So, no, no pictures. But do not let that deter you. Go and go NOW to Heim BBQ.

Speaking of bathrooms, which is a little weird to do in a section about dining, they’re a little different at Heim’s. One door leads into the bathrooms comprised of doored stalls labeled MEN or WOMEN. You pick the one you want, and off you go! In the center is a shared hand-washing station. The newbies stood out when they (we/me) didn’t know where to go! But Heim’s won me over because guess who had more dedicated stalls? You got it! The WOMEN!! #NoLines

As for beating the lunch crowd and dinner rush, those are fair concerns. This place is popular, and once you sit down to your meal, you’ll immediately know why. So plan to get there early, or you’ll be waiting outside since the joint itself is pretty cozy.

The first thing we did in Texas was visit the Fort Worth Stockyards, which I keep calling the STOCKADES, and I can’t seem to correct myself. Anyway, Stockyards, Stockades, let’s just focus on the part where the cattle rancher leads a heard of cattle through town. It’s a quick jaunt down main street, so if you plan to go, make sure to get there on time.

This is also helpful to know if you’re fumbling with your camera, let’s say, trying to get a decent shot of these beautiful animals. You’ll blink, and they’ll be done. Or so I’ve heard. 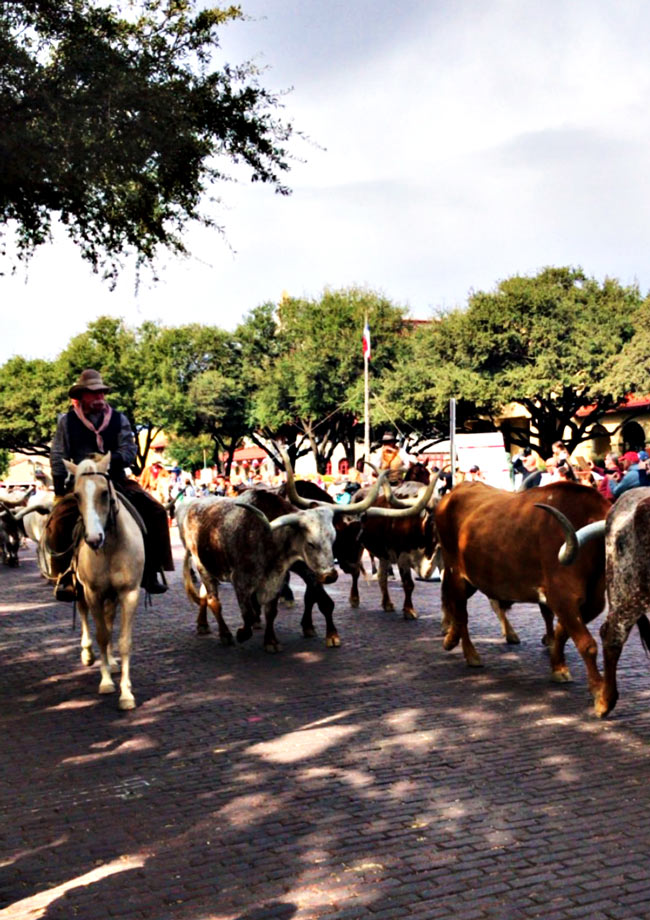 In that same area are beautiful Old West stores with clothing, boots, accessories, home decor, and just about anything else you’d want. The storefronts boast covered porches, and the price tags are large enough to remind littles to “look with your EYES!!!!!” In spite of those price tags, I still consider it one of many kid-friendly things to do in Dallas (or Fort Worth). You’ll be in another place and time, and you simply won’t mind. I had my eye out for pink cowgirl boots, and while I came up empty-handed this time, I fully intend to continue the search the next time I’m there.

Then there’s the Perot Museum of Nature and Science. Full of all kinds of science (and DINOSAURS!!!!!!!! Sorry, kids, mama’s got a date with a dinosaur exhibit!), you could easily spend an afternoon, or even a whole day, at the Perot Museum. Broken up by floors, the crowds were manageable and the lines weren’t long. 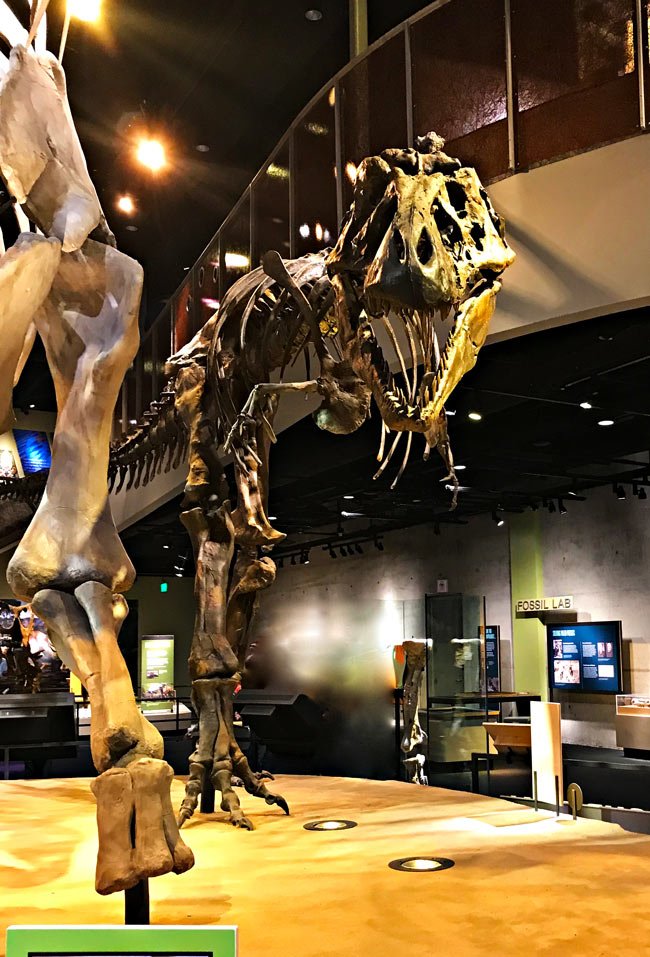 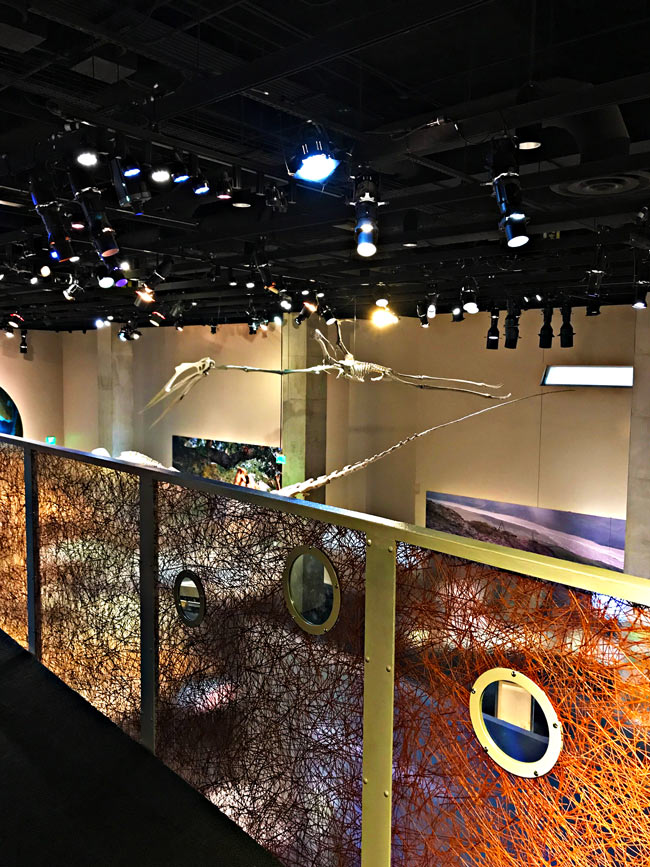 Enjoy DINOSAURS (did I already mention that???), walk through a space station simulator, send a rocket into space (for once I beat K-Hubs at something!), look at rocks and crystals, manipulate atoms simply by moving around (the looks on the girls’ faces when they -we- figured out how that exhibit in the entrance hall worked was priceless!), navigate through natural habitats, and pretend to fly like a bird. Seriously, there is something for everyone. 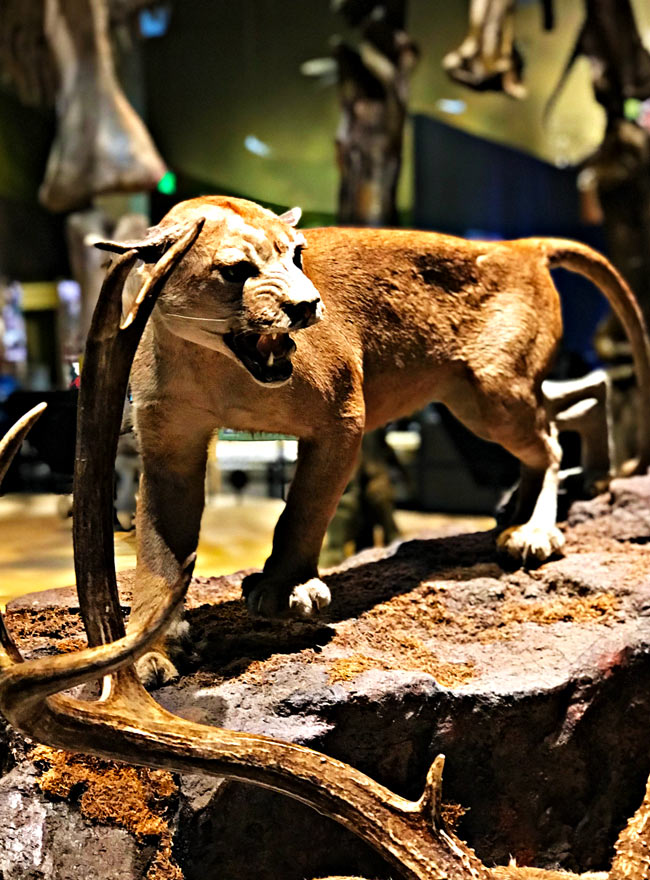 Best practice? Go during the week for smaller crowds, and look up the current exhibits before you go. The space activities were part of a separate exhibit and NOT part of general admission. Also make a point to walk around the grounds and see the sculptures, toys, and beautiful landscaping. It was definitely one of our favorite kid-friendly things to do in Dallas!

One a somber note, Dealey Plaza is nearby, and although the area is absolutely beautiful, even on a rainy day, it’s also the location where President Kennedy was assassinated. We drove by the Texas School Book Depository and saw the large green X marking the spot on the road where he was shot. There is something about studying history in school and something entirely different about seeing history firsthand.

Have you been to a botanical garden before? Yes, but have you been to the Dallas Arboretum and Botanical Garden? I could spend my entire life there and not get bored. Saddle up and settle in because this is where the pictures are gonna get REAL. I got so busy taking pictures, I got separated from K-Hubs, the girls, my dad, and my stepmother, and I COULD NOT FIND THE WILL TO CARE. “Oh, they’ll find me. Or they won’t. Oh well, better take more pictures. Ooh! Another wedding! Better creep by so as not to intrude.” So while it is definitely  one of many kid-friendly things to do in Dallas, let’s make a mental note that the adults, including brides and grooms, will LOVE it, too! 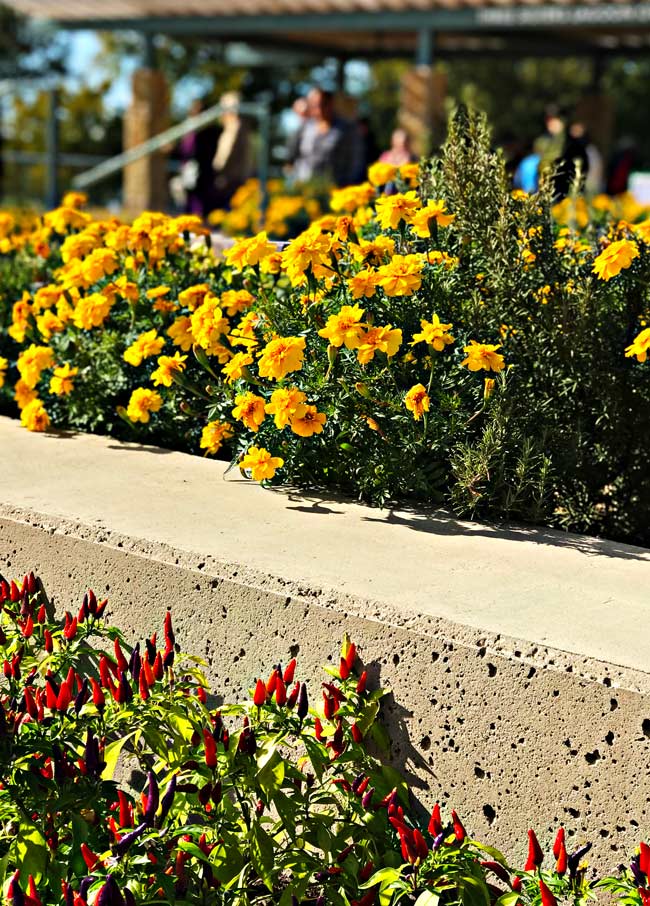 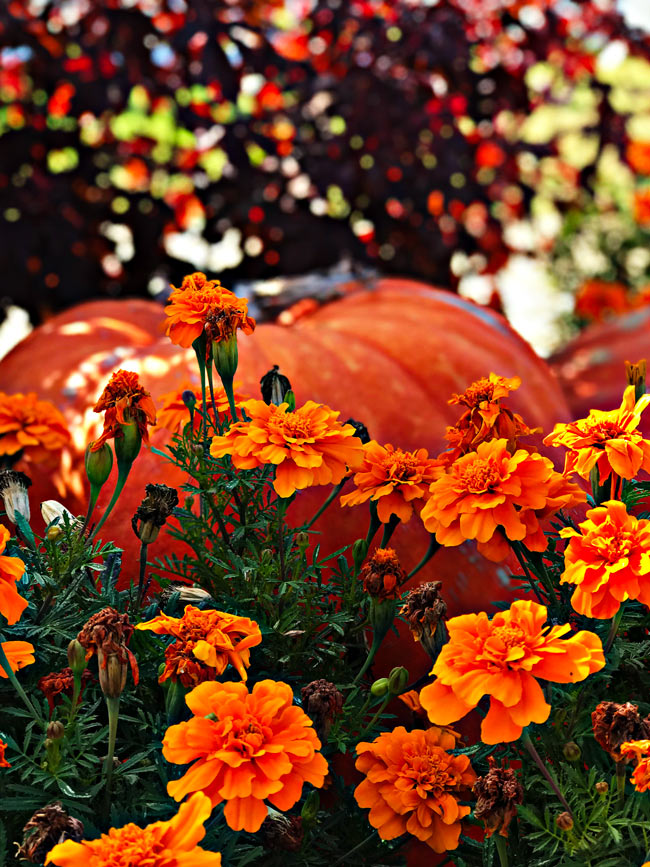 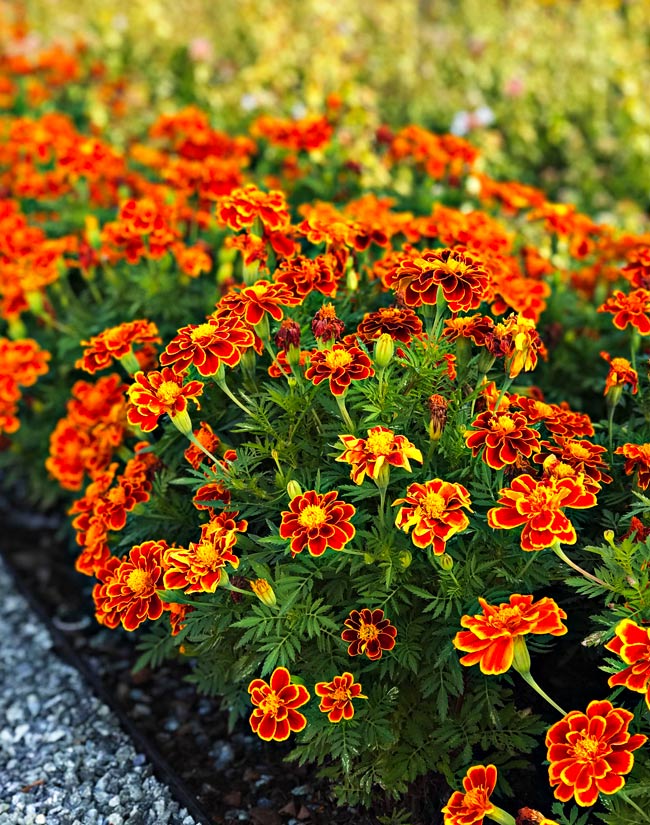 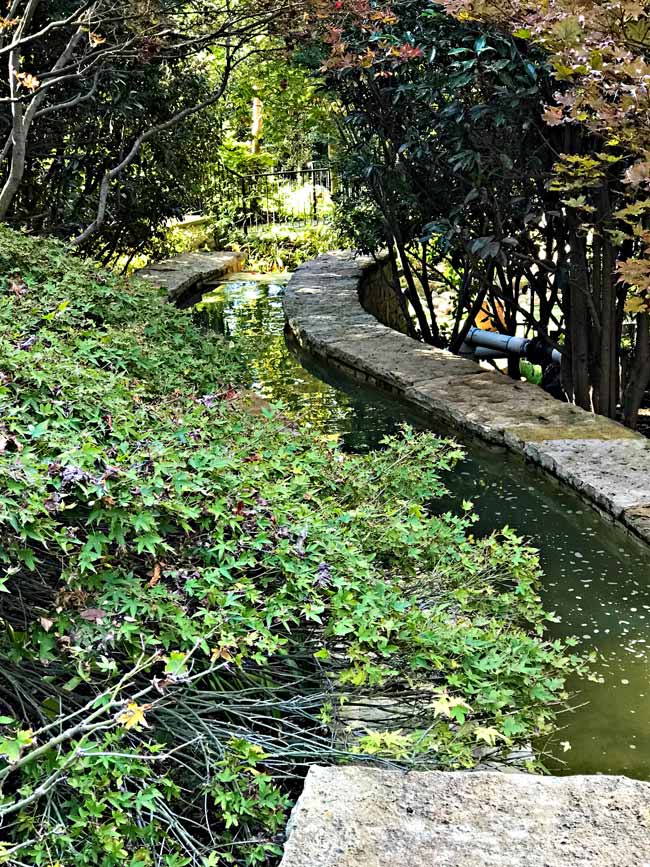 As for food, from what I learned on the fly, there isn’t much of an allergen-friendly selection, and some of the dining options are seasonal. I would definitely suggest calling ahead or looking online for what will be open during the time you plan to be there. In this particular instance, we ate at home first and then trekked over to the Arboretum. Worth it. Why? Because I wanted ALL THE TIME in the gardens. It’s quite possibly the one time I didn’t even think about food. I just simply could not bring myself to care. 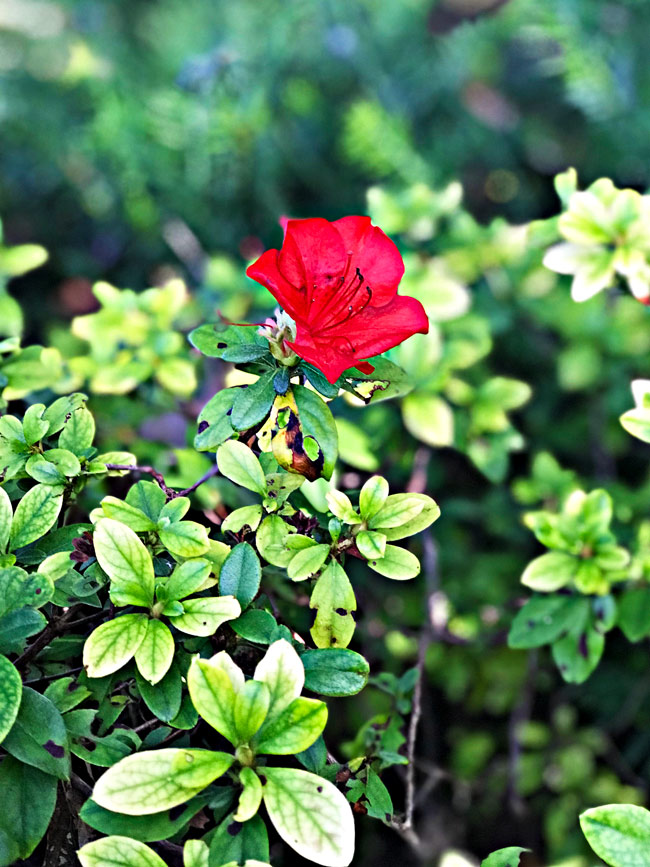 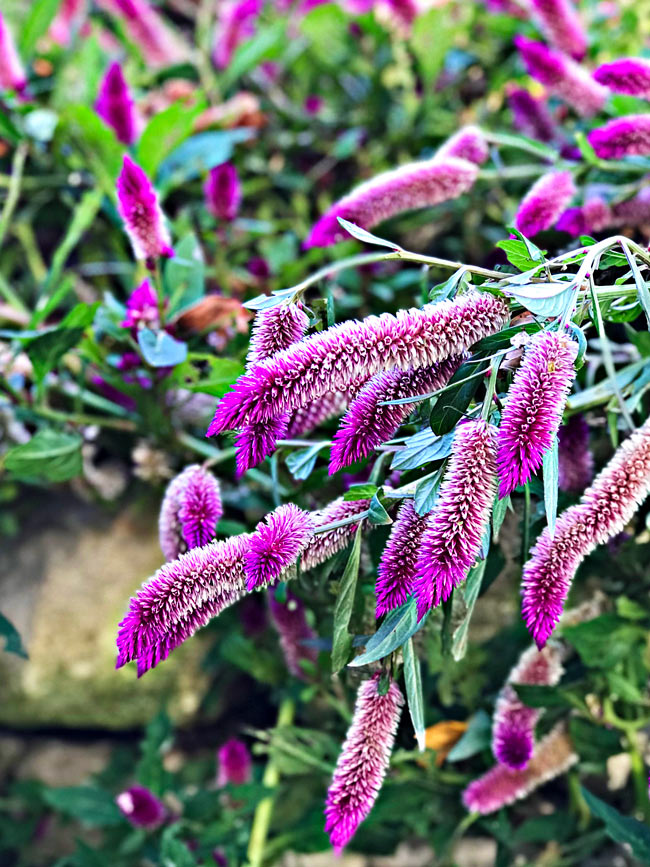 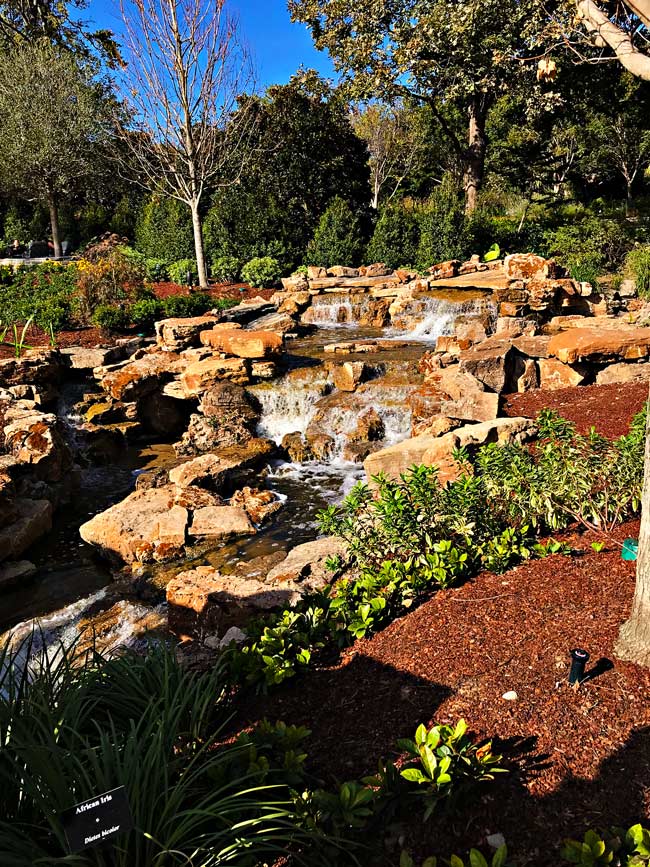 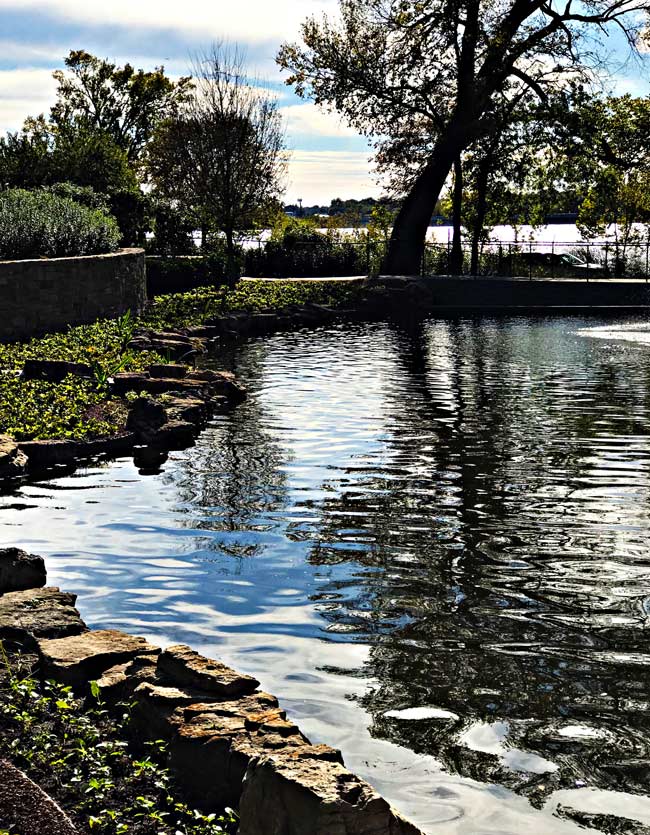 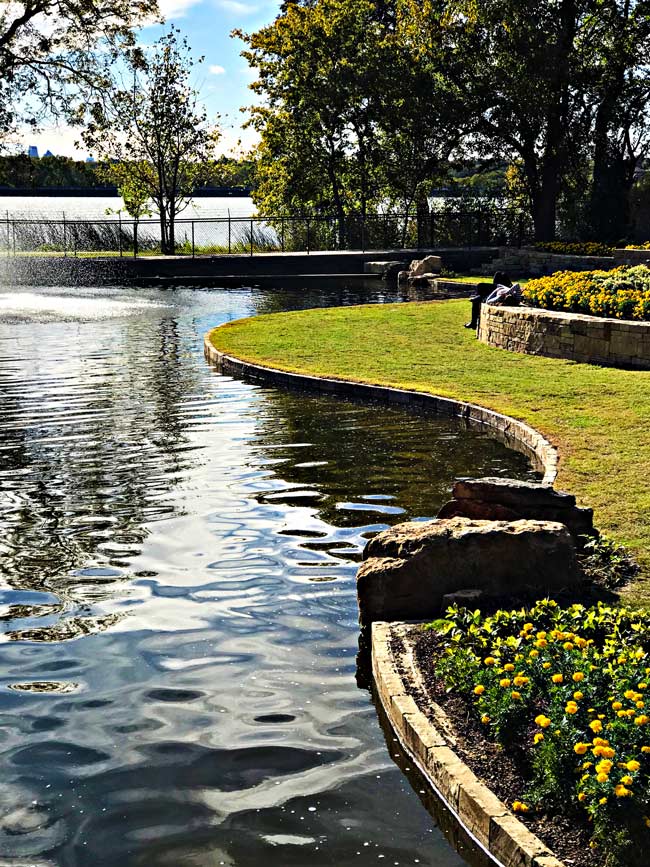 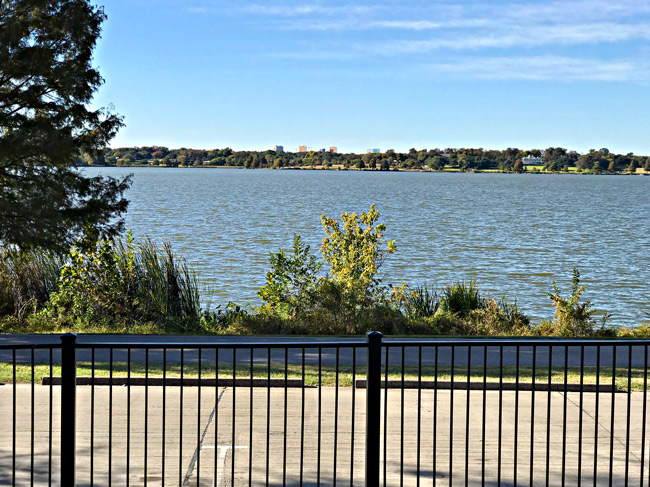 And there you have it! Several kid-friendly things to do in Dallas everyone can get in on!