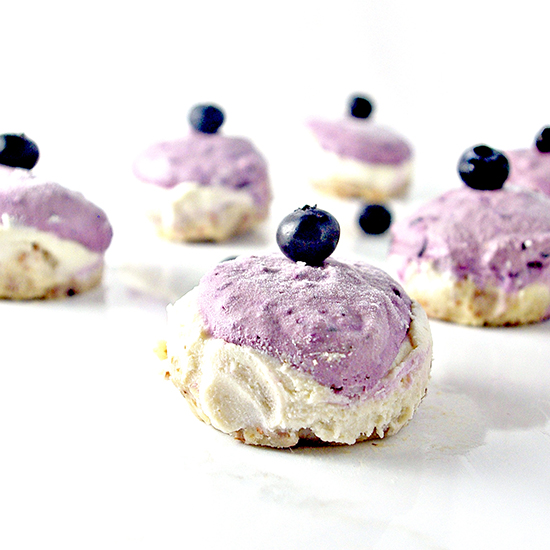 Spiriteds, nothing says summer like blueberries and limes. At least for today anyway. Ever since I made No-Bake Vegan Key Lime Mini Cheesecakes last summer, I’ve been pondering my next vegan cheesecake move. It has arrived in the form of Vegan Blueberry Lime Mini Cheesecakes. My level of “can’t even” is illustrated by the number of these I’ve eaten in the last few days. The final tally is just shy of ridiculous. Lime and blueberries come together in a decadent whipped two-layer topping to create a delectable vegan cheesecake recipe. Your mouth will water at first bite. 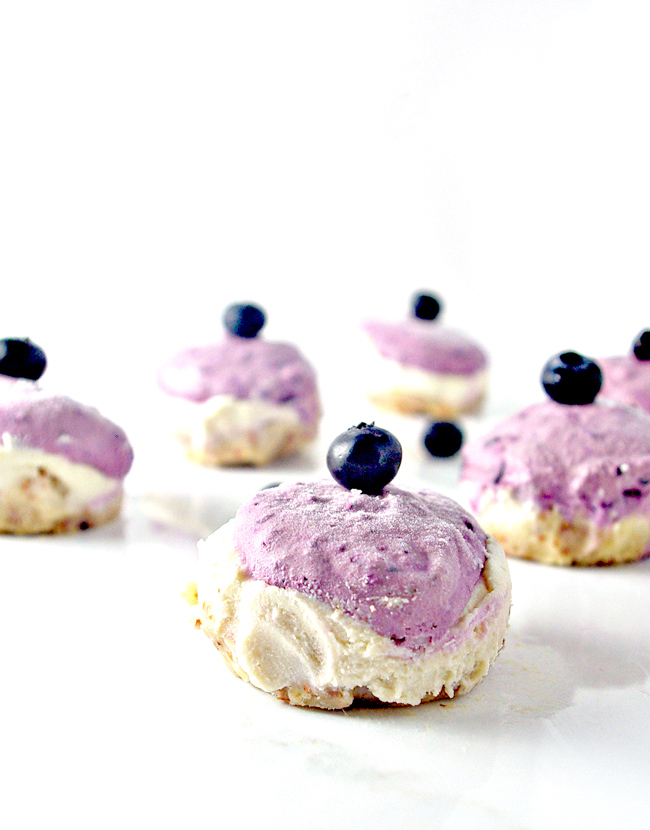 At the same time I concocted these Vegan Blueberry Lime Mini Cheesecakes, I also rediscovered Dr. Quinn, Medicine Woman on Amazon Prime. Life hasn’t been the same since. I’m “re-convinced” I, too, can cure anemia with vinegar, rusty nails, and a glass of water. That episode left quite an impression on me as a kid, and apparently the effect is long-lasting.

If 2016 was the year of The Rockford Files then 2017 is the year of Dr. Quinn. Whereas as I watched the former with The Gram when I was little, the latter I watched with Mom during my formative years. We poured over each episode like the loyal fans we were, ready to become frontier doctors at first call. After all, medical school is a mere four years, and Dr. Mike was on tv for six. We were two years to the good. #Overachievers

While I was ready to marry Sully at the drop of a hat, Mom lived in a state of perpetual uncertainty. Was she #TeamHanksHair or Team Sully? I think she was Team Sully all the way but, a little like a train wreck, couldn’t look away from #TeamHanksHair. However don’t tell anyone I told you. Although his hair game was ON LOCK, he wasn’t exactly a top-notch guy. Mom had a thing for guys with long hair. We had Kenny G. and Michael Bolton cassettes to prove it, and Andre Agassi was almost always on the tube. When he cut his hair, Mom was heartbroken.

As for Sully, we bit our nails every time he and Dr. Mike were on the screen, and we LOVED everything about Dorothy and Grace and Myra. The memories of watching the show are almost better than the episodes themselves, and that’s what flows while I work on recipes like this one. 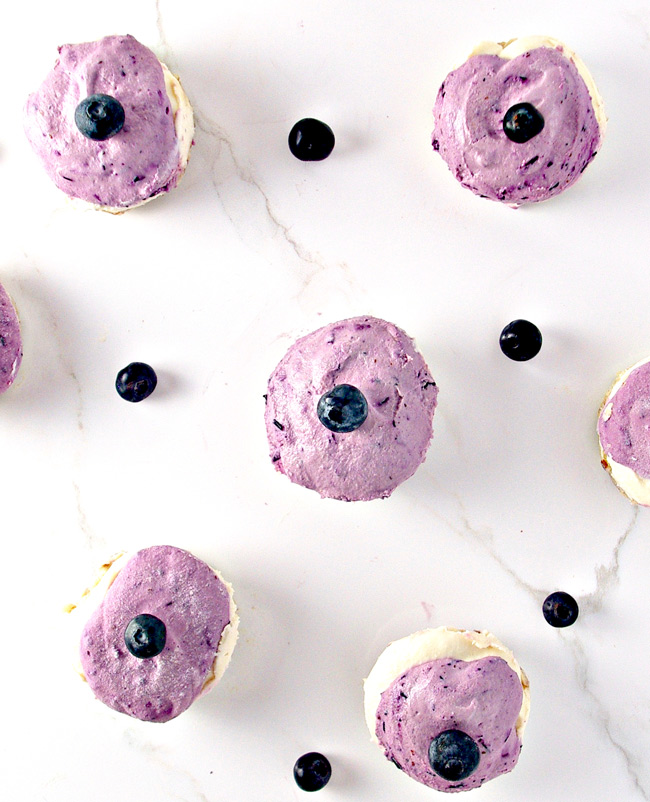 If you’re worried about attempting to make a cheesecake, rest assured it can be done. Here are a few tricks to create out-of-this-world amazing Vegan Blueberry Lime Mini Cheesecakes: 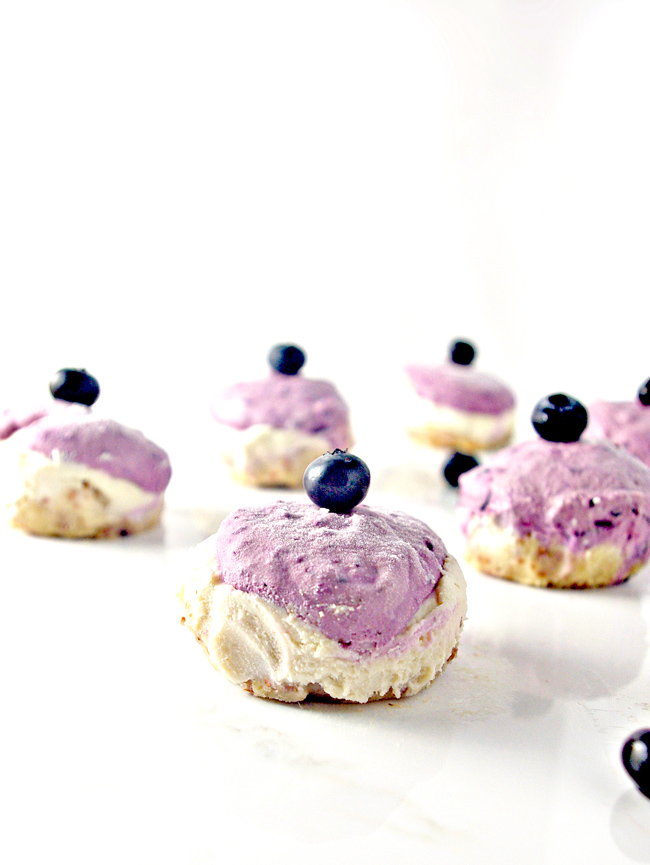 You won’t regret making your own batch of Vegan Blueberry Lime Mini Cheesecakes. At least no more so than Sully regretted attending the opera or a lecture during his fated trip to Boston. Although, to be fair (spoiler alert!), all’s well that eventually ends well. Nope, these little cheesecakes are just the treat for summer. Now excuse me, I have a virtual train to Boston I must catch. 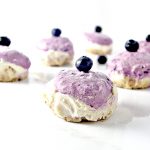