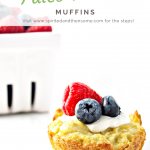 The taste of almond, vanilla, and maple syrup come together in these delicious Paleo Vanilla Muffins recipe. Even better? It’s ready in about 30 minutes! 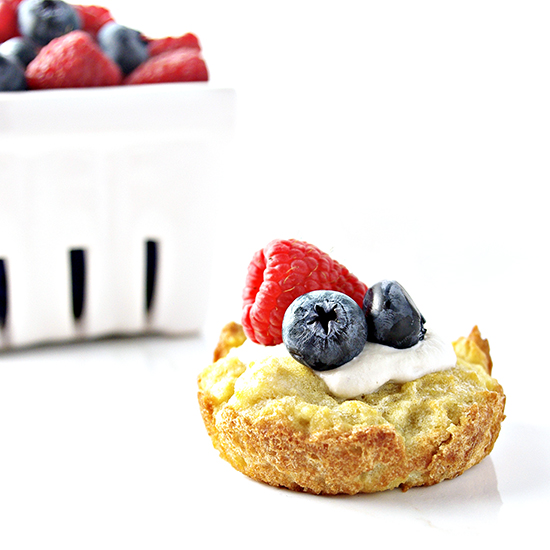 Paleo muffins, anyone? Vanilla? Almond? Because this is happening. The weekend is drawing nigh, and we are going to eat muffins like a boss.

Also, I had to Google the difference between a muffin and a cupcake. It was one of those moments where I thought I was making a muffin, fully intended to create a muffin. But I had a moment of doubt brought on by the reality I made all sorts of assumptions without doing my culinary due diligence. What if this is really a cupcake? Cupcakes are exciting, and if there is even the remotest possibility we have a cupcake, then I, we, must know.

A little research, and I had my answer. What we have here, Spiriteds, is a muffin, and we are not sad about this. Because this muffin? It is like a cake muffin, if such a thing existed. Excuse me while I Google “cake muffin.” Well, what do you know? Such a thing really exists.

I fell into this recipe once night when I inadvertently greased a donut pan with a product that contained dairy. #Oops #FoodAllergies So, I pulled out my trusty Texas muffin pan as a last-minute save and, voila, we have a cake muffin. Best. Oops. Ever.

This cake-ish muffin is here to change your life. It’s exactly like these Baked Vanilla Paleo Donuts, only I find these muffins easier to make. Mix. Plop. Bake. Done. These paleo muffins will have your back when you binge-watch everything on Netflix like it’s your job. Or is that just me?

Speaking of Netflix, did you know Rockford Files is leaving in less than 30 days? I have just a season and a half left to get through before Rockford heads out. The Gram would be proud since she’s the one who turned me onto Jim Rockford and his files.

Why mention Rockford and these files of his? Because I sit on the couch and eat these muffins while he goes out and tangles with the bad guys. Jim has a pretty good takedown, too. And a not-so-rumor rumor is James Garner did most of his own stunts. You know what I do? I eat muffins.

What’s the secret to these Paleo Vanilla Muffins tasting like a cookie, cupcake, or streusel? I think it’s the maple syrup and the combination of almond and coconut flours. Just the right amount of sweet, topped with fresh fruit, raw sugar, Cashew Cream (flavored with a little vanilla or almond extract), or powdered sugar. These are honestly a go-to paleo breakfast, perfect for kid-friendly parties (just ask Toodle), and ready for the holidays. 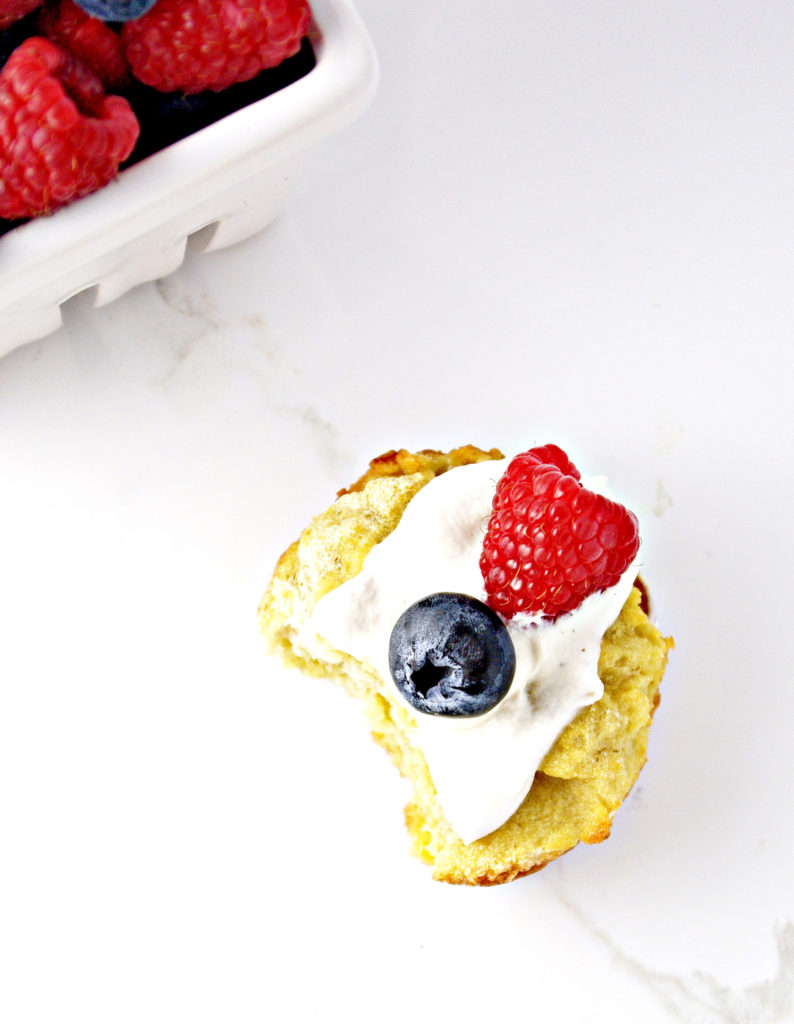 A few words to the wise:

I also found doubling or tripling this recipe was relatively easy to do. For Toodle’s party, I had planned to make three separate batches but ran out of time and ultimately combined everything in one big bowl. The final product came out just fine, which means, if you want to make Paleo Vanilla Muffins for the holidays, then you can easily adjust quantities. Easy recipes are my jam, and if they are your jam, too, then this recipe needs to be in your kitchen.

I don’t know about you, but I’m also thinking these Paleo Vanilla Muffins are perfect for the winter that is fast approaching. It’s a batch of these, a cup of hot coffee, and a cozy chair while we each sit back and watch the snow softly fall. 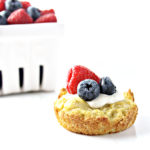