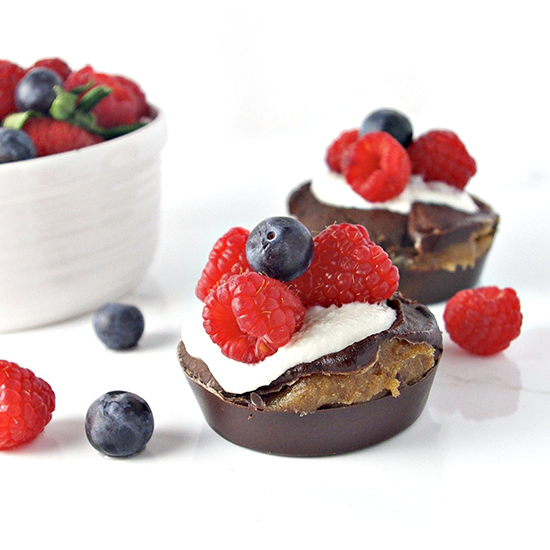 How did Paleo Chocolate Caramel Sandwiches become a thing? There’s a story there. A while back, I began catching up on my Netflix list. In no particular order I watched Like Water for Chocolate, Chocolat, and Me Late Chocolate.

I’m noticing a theme here. No?

I don’t speak Spanish. So that last one really had me buggered. I kept thinking, late? What is she late for? How can anyone be late for chocolate?

Precious. K-Hubs, who did study Spanish, informed me it roughly translated to liking chocolate. Roger that.

I studied German for six and a half years. So basically it would have translated to flebberliche duficheflerflugen Schokolade. Because chocolate is understood in all languages. I mean that literally and figuratively. Although I may be jesting about the German translation with possibly made up words. Okay, fine. I’ll be serious. Ich liebe Schokolade. That’s true as toast. Toast with chocolate on it. 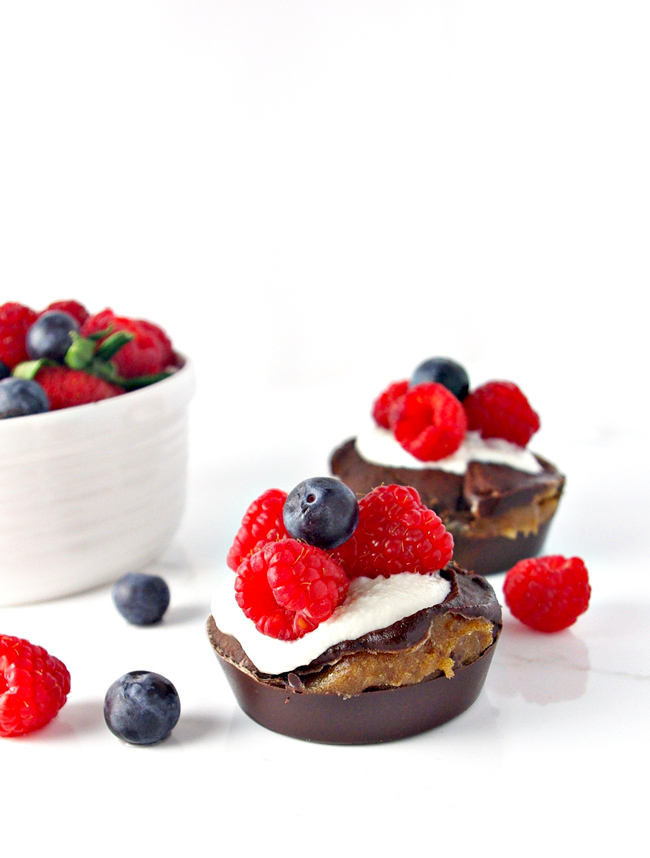 So, chocolate. It was on the brain. My brain, to be exact. And then I needed chocolate. And then I decided you needed chocolate, and I needed to be the one to concoct the recipe for you. See? Really you need this. Except, that, really, I need it. Because sometimes, chomping on broccoli while everyone else eats cake just doesn’t feel right. Therefore, we now have Paleo Chocolate Caramel Sandwiches on the blog. Because the best kind of sandwich is the one made of chocolate. Oh, and it also contains homemade paleo caramel, which is reminiscent of cookie batter. I cannot even with that. Sweet, drippy caramel that tastes like cookie dough. I’m dead on the floor over here. It is seriously all I can think about.

Someone please come over and take my pulse. “Where is K-Hubs?” you ask. He’s no use. He’s thinking about the chocolate caramel deal, too. We’re just enabling each other’s chocolate-induced addicted behavior. It’s bordering on the ridiculous. 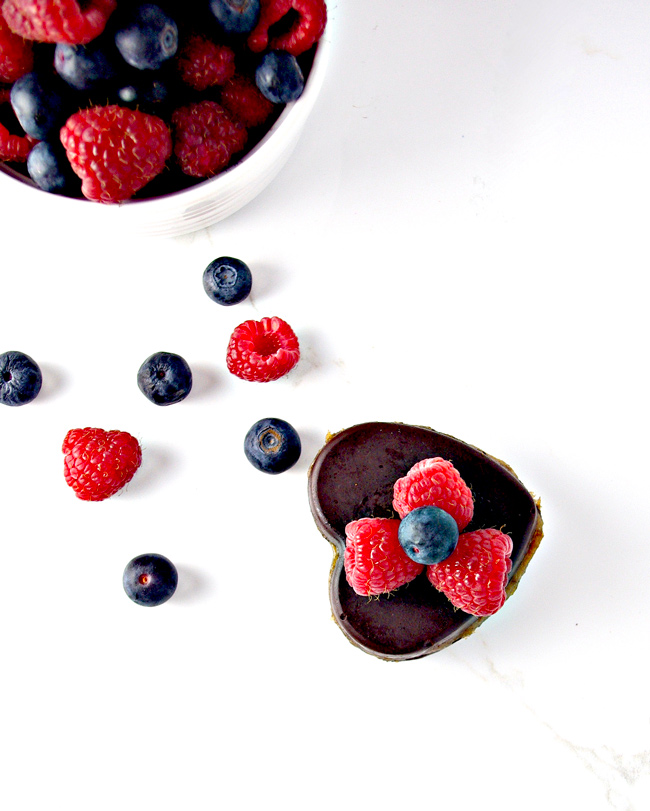 Okay, so then Chocolat. Juliette Binoche, as Vianne Rocher, was guessing everyone’s favorite chocolate, and I was thinking, What’s my favorite chocolate, Vianne? Tell me!!!!! Apparently, this chocolate sandwich. K-Hubs and the kids aren’t any better. Toodle said it was all she could think about and when would we be having them again? Twinkle got in on the action, stealing bites (see below) and declaring, “Mom-Mom, I miss choo-keh-let.” K-Hubs seconded her proclamation. But, you know, I gotta say, I often find myself missing choo-keh-let, too. Sometimes life is just hard like that. It’s a wonder anyone in our house knows how to write a check, pay a bill, or operate machinery. 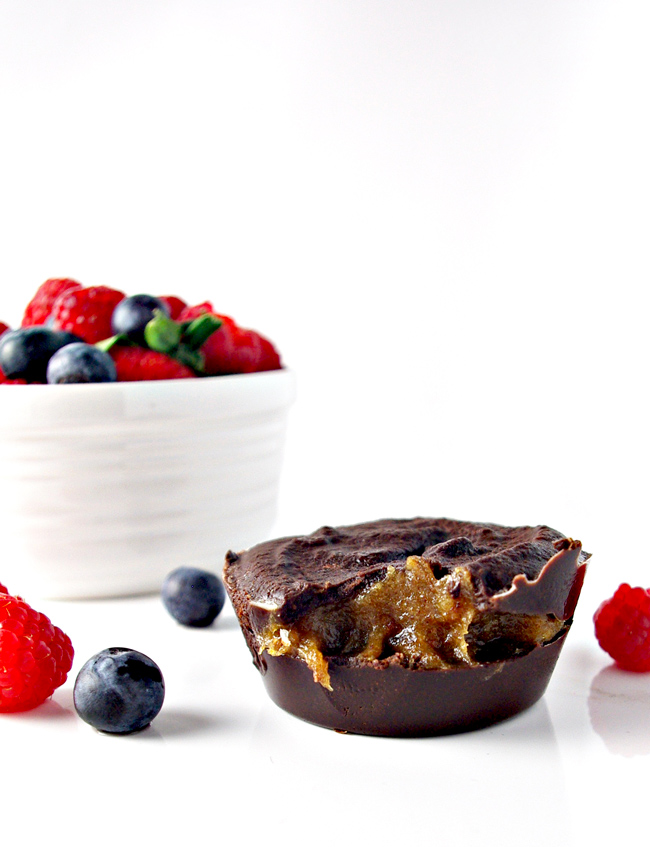 Now, as for Like Water for Chocolate, I had to watch that one in fast forward because I could not even with the broken hearts and the fire. So much fire. And I was like, well, chocolate would make me feel better about this whole thing.

So, if chocolate would make you feel better about ALL THE THINGS, let’s make some chocolate caramel sandwiches. But I have a confession. You’re thinking, I knew this was too good to be true! What’s the catch?

This is a trickier recipe. Probably the hardest and most unpredictable recipe on the blog so far. However, all is not lost. Even if your layers don’t turn out quite how you want them to the first few tries, rest assured the drippy paleo caramel will not disappoint. Neither will the chocolate. Paleo Chocolate Caramel Sandwiches are deliciously fun to mess up. Messes, mishaps, and mistakes are excuses to make them all over again…or so I’ve heard. 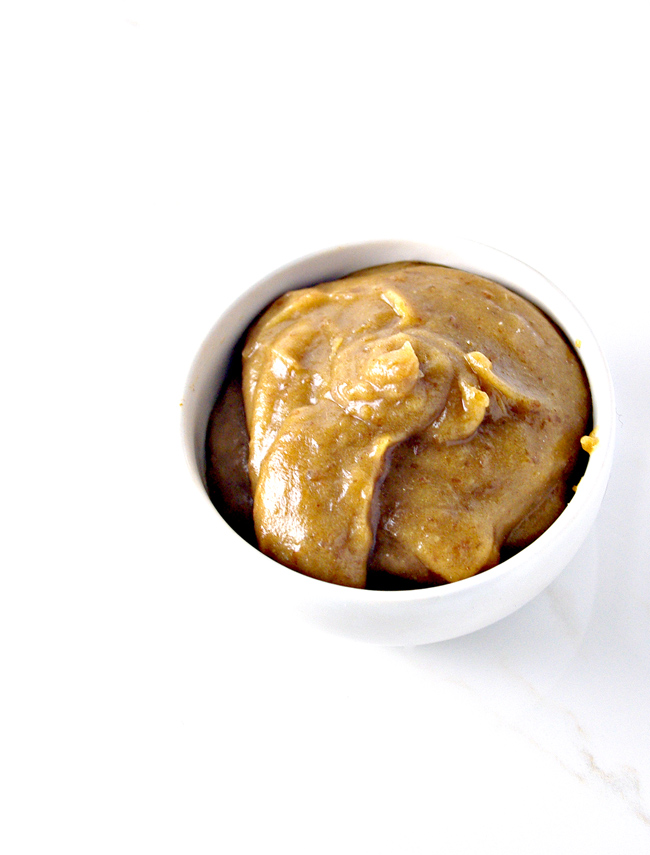 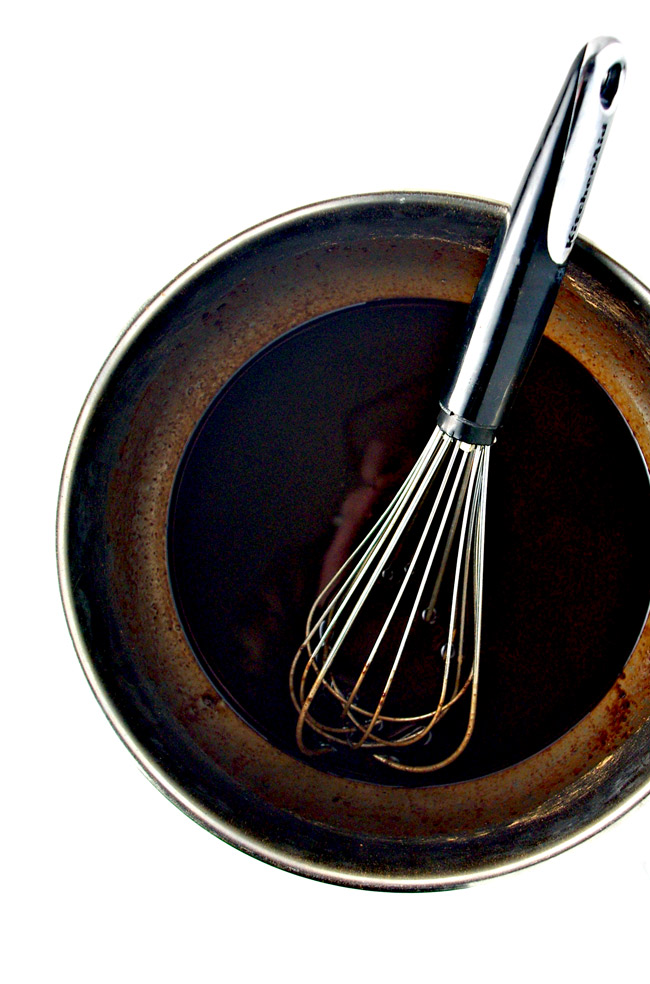 Here are a few tricks to make the process of assembling them easier: 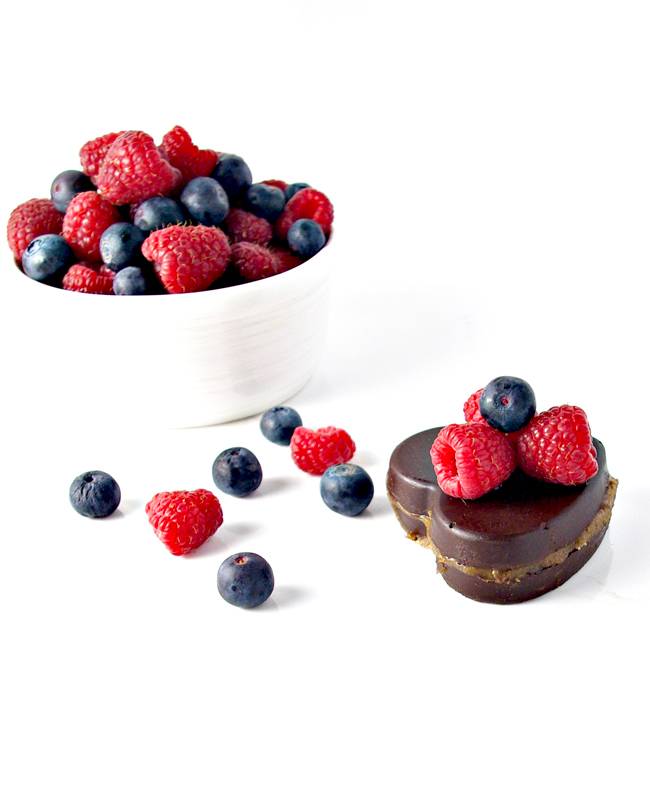 Now that you have these delicious Paleo Chocolate Caramel Sandwiches, grab the remote, catch up on your movies, stay calm, and chocolate on. 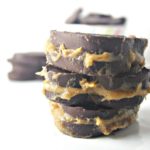