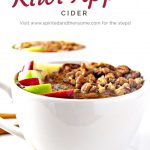 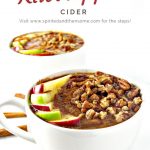 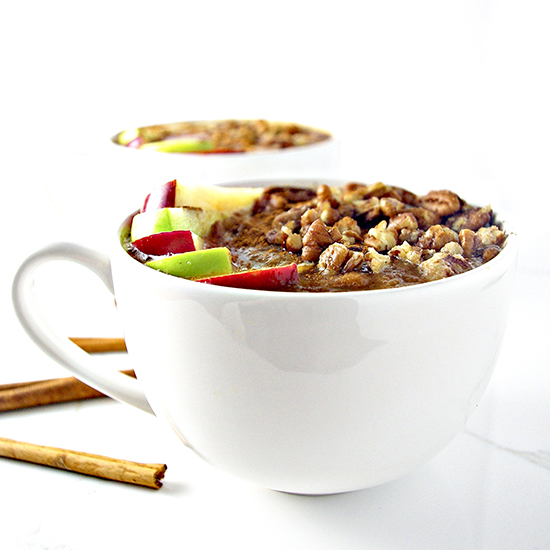 Can we just hold the phone and shut the front door and talk about how AMAZING Aldi’s is? Costco has always been my wingman (wing woman?), but Aldi’s is right up there. When we hit the stores, Costco and Aldi are at the top. Are they paying me to say this? They are not. But I really do shop at both places on a weekly basis. They know me by name at both stores, and they know the girls. At Aldi, they refer to K-Hubs as “Mr. Husband” because they know he exists, but I’m the one who pops in for zucchini, apples, and glitter lava lamps (I bought two). 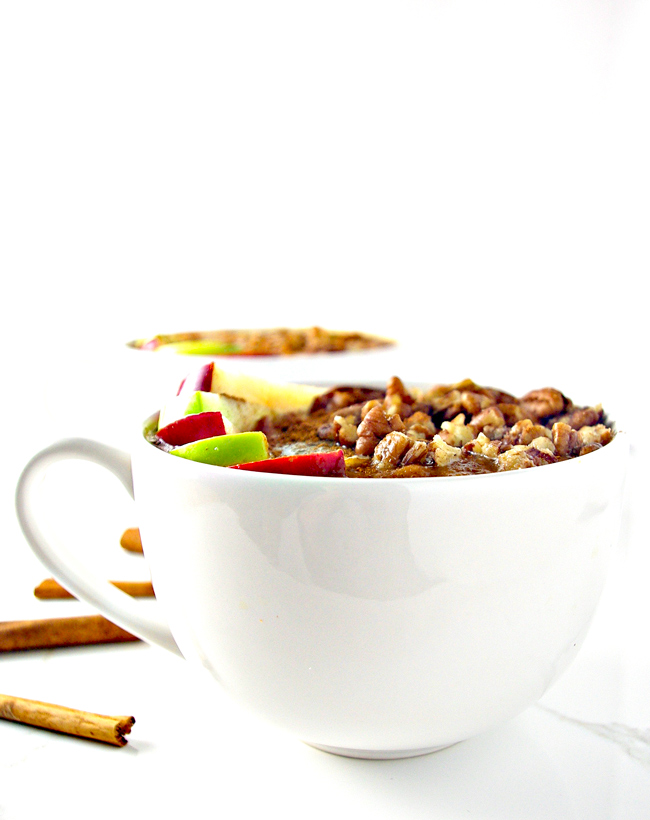 I finally started to remember a quarter for the Aldi shopping cart, because, of course, in the beginning I was just going to get a “few things.” This turned into ALL THE THINGS. No more lugging heavy shopping bags and two children throughout the store. We have finally joined the ranks of preplanning and smart choices. Grocery carts and quarters all the way. Also, I learned HOW to work the quarter thingy. It was so stressful at first. WOULD I KNOW HOW TO OBTAIN MY CART? They didn’t teach me this in History of Ancient Rome in college. 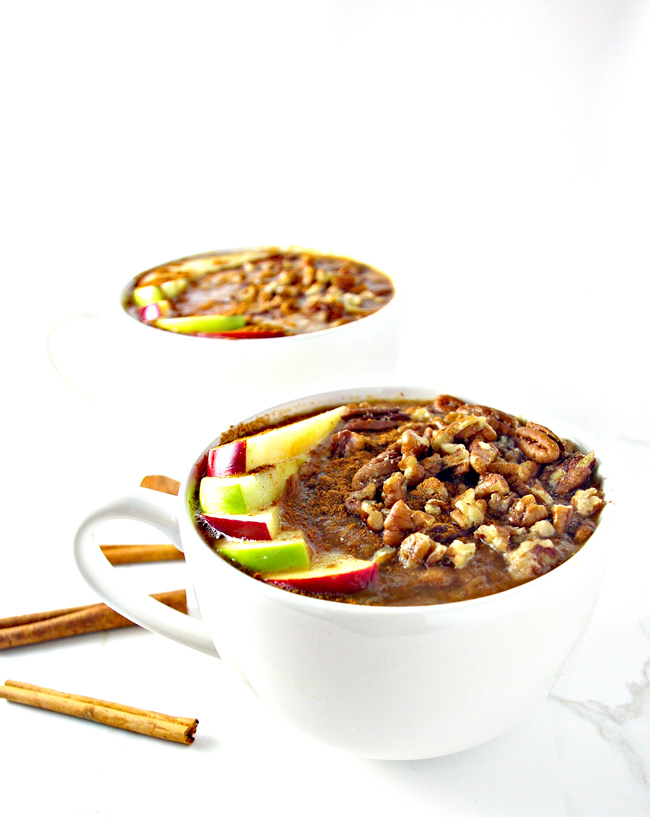 Shopping carts are stressful for me at Costco, too, because I maneuver the cart with one hand and wrangle Twinkle and my membership card in the other. These stores come in handy when obsessing over fall and winter foods, like today’s Kiwi Apple Cider. It happens to be a gluten-free, dairy-free, soy-free, and grain-free cider recipe. But it doesn’t trade any of the flavor. We obsess over Kiwi Apple Cider to the point of making it on a nearly daily basis. It’s an oldie but a goodie on this blog, and comes to you today with a handful of updates. Like, exactly how much agave nectar or honey should you use, what about cinnamon, and does it matter what types of apples you use? Answered, answered, and answered. 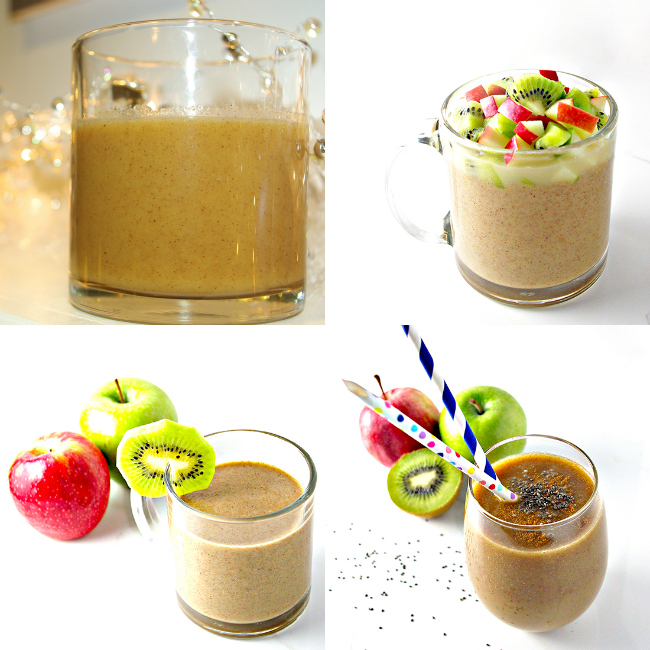 I’m not sure why, but I am loving this more now than I did when I first concocted it. And in all fairness, I think I developed this Kiwi Apple Cider as a way to hide different flavors in Toodle’s foods. She was on to me from the start, but K-Hubs and I consume this like it’s our job. Its sweet ‘n sour flavor, paleo and vegan variations, and quick prep make it perfect for the masses.

Just throw these succulent ingredients in the blender, hit ON, and blend until smooth. You can’t go wrong. And unlike traditional ciders like Homemade Apple Cider and Spiked Sour Apple Cider (which are both totally amazing, though I know I’m biased), this Kiwi Apple Cider recipe is ready in minutes without needing to steam ingredients for hours on end. 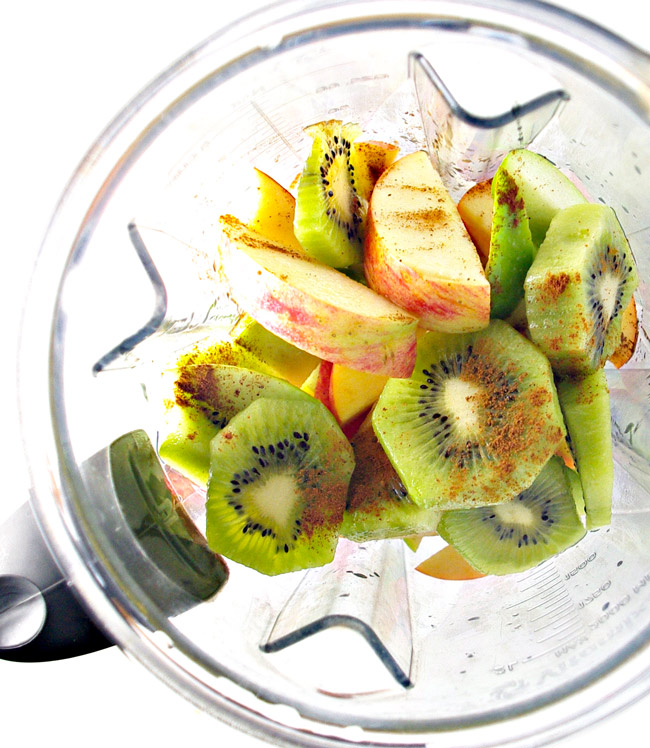 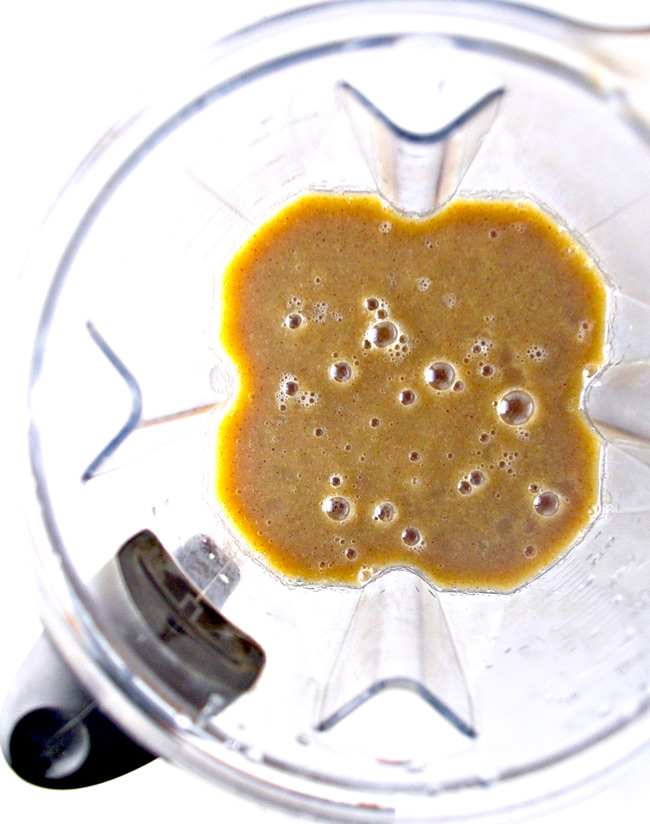 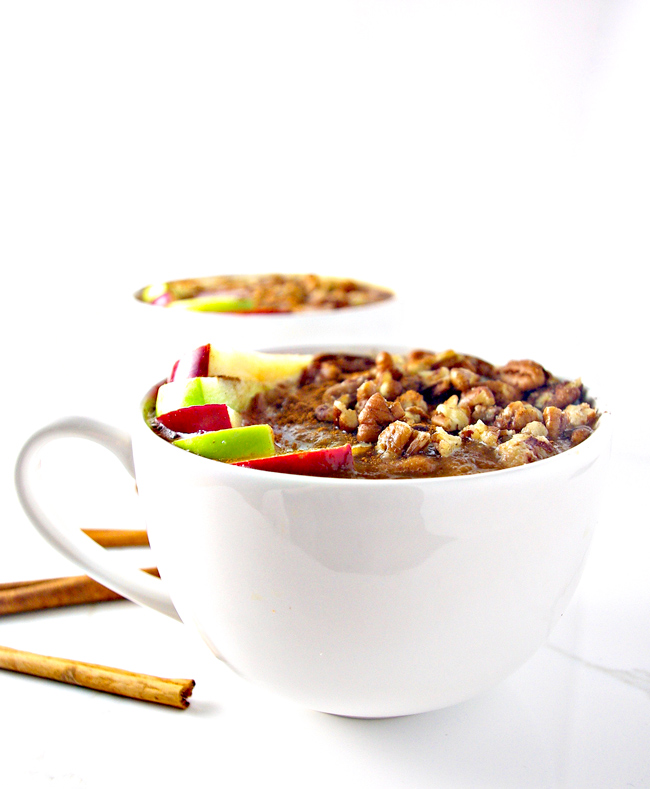 Is this really a cider? No one can be sure. That’s what I called it when I invented it almost two years ago, and I’ll stick with it today. Basically, Kiwi Apple Cider is what you get when you cross a smoothie with a bowl of applesauce and a mug of hot cider, and we are OKAY with this. 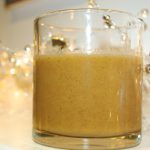