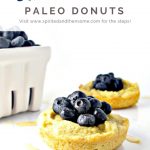 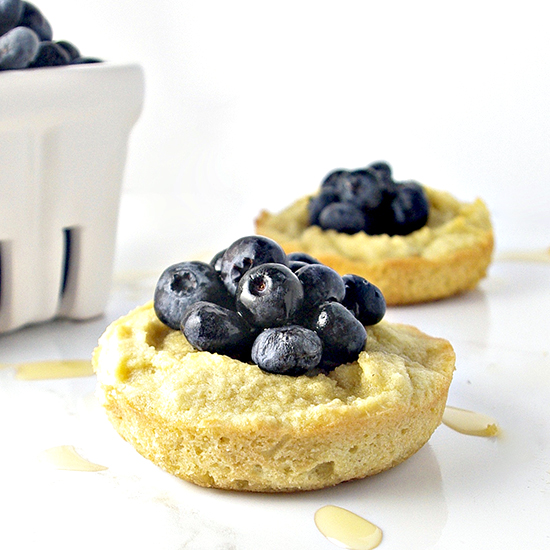 Admittedly, when we started eating healthier, I thought making donuts would be incredibly hard. But in reality, making them takes about the same amount of time and effort as it does to make cookies. No matter how long my day has been, I can somehow find the energy to make a batch of cookies, and now the same goes for these Baked Vanilla Paleo Donuts. 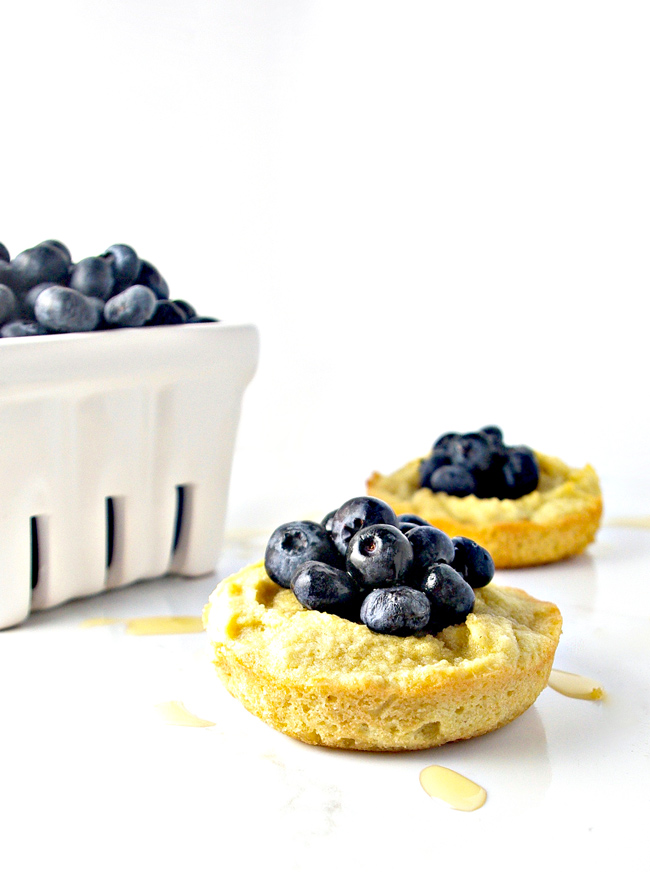 It took considerable practice to get the recipe just so, Spiriteds. We aren’t going to settle in the donut department. Ultimately, I made about five batches, much to K-Hubs’ delight. These circles of grain-free deliciousness have captured his heart. We had approximately 30 donuts lying around and then there were none. Toodle wants to call them 21 Pilots Donuts because “I love them as much as I love 21 Pilots.” Fair enough. Even the donuts get nicknames in our household. 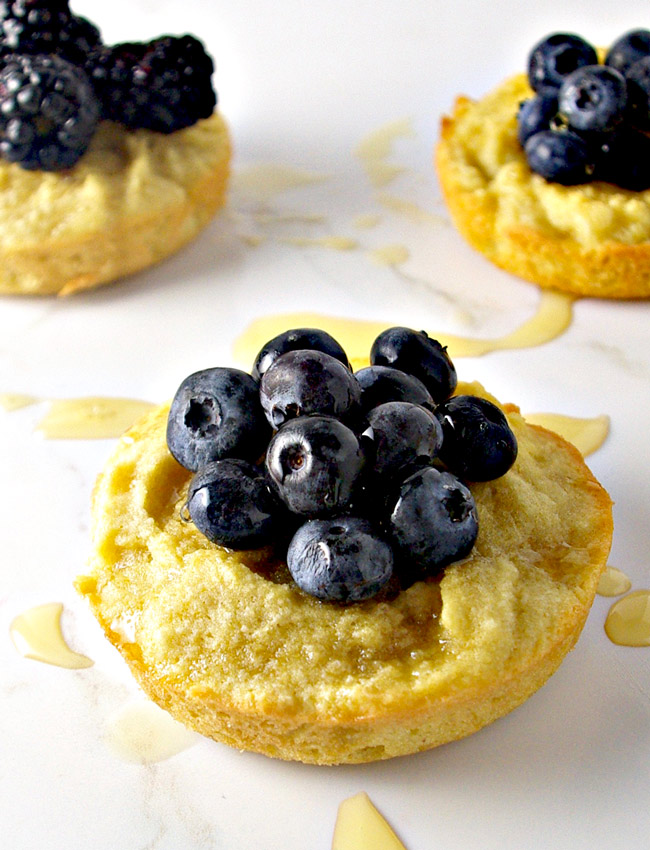 I mentioned these were easy to make. So let me shed a little light on the matter.

First, I list ingredients not by whether they are wet or dry ingredients but by what bowl they’ll go in. Essentially, everything goes in one bowl, except for the egg whites. Those get whipped up separately and then added to the main mixture. The first time I made these, it quickly became apparent we hadn’t eaten like this recently because I needed the electric mixer, was staring right at it in the drawer, and didn’t recognize it. Really the only way to remedy the problem is to make more donuts. Familiarity is the key. 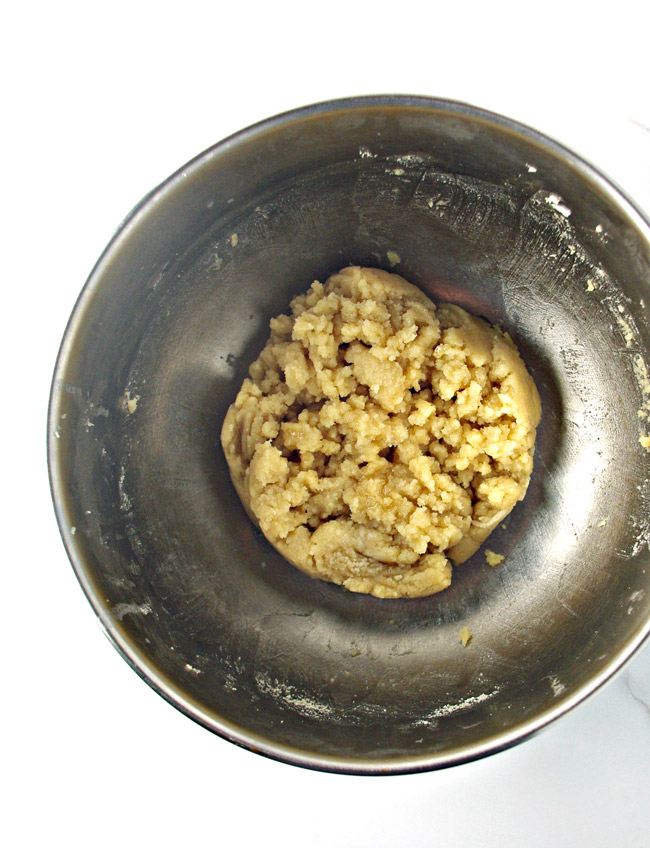 Next, if you’re wondering whether you have done the egg whites correctly, then may I suggest harkening back to the days of no-bake cheesecakes? First you add the milk and then blend. Remember that? Then, gradually, and with a lot of hope and patience, the mixture started to resemble a cheesecake. Well, this is kind of like that. The egg whites won’t look like cheesecake, but the process will be about the same. 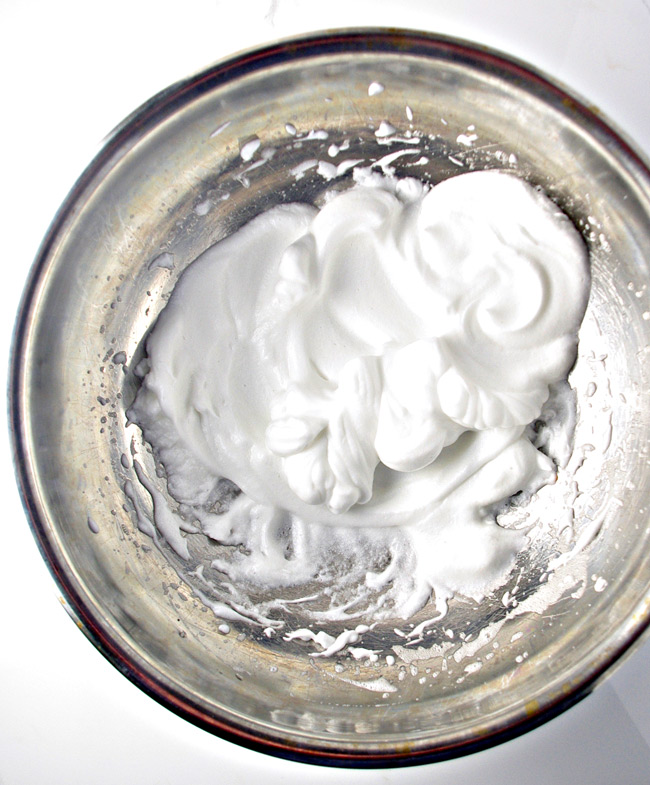 As for mixing everything together, the mixture gets pretty sticky, so I like using a combination of whisk and spatula because I don’t want to overdo the batter. And I gently fold in the egg whites. Remember Fauna from Sleeping Beauty? This is like that, except exactly the opposite. P.S. – that whole section of the movie is quite possibly my favorite. 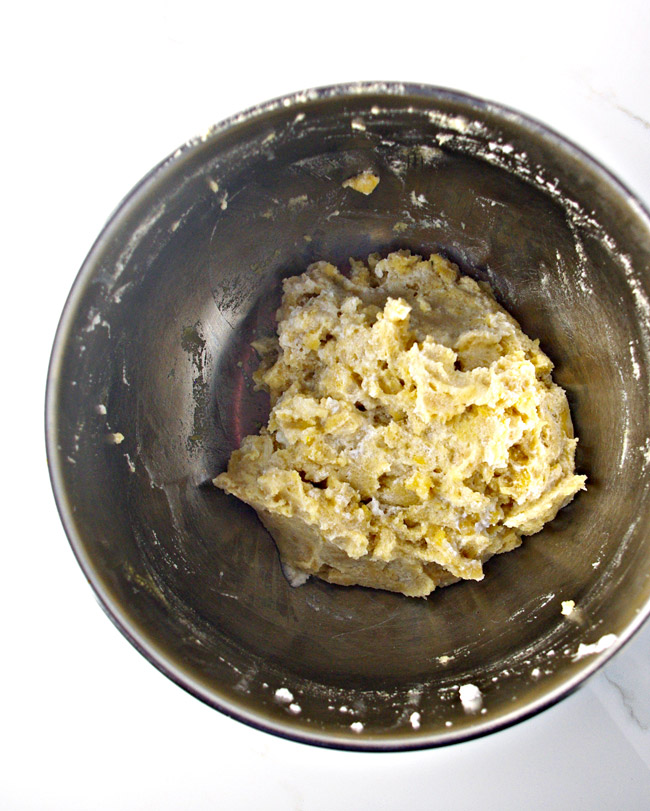 Then I plop the mixture right into the donut pan and bake for about 12 minutes at 350 degrees. I found my donut pan at Michael’s with coupon in hand. Once your Baked Vanilla Paleo Donuts are done baking, you’ll notice you have two “sides” to these. One side will resemble a traditional cake donut. The other side will look more like a muffin. But, either side, they are absolutely delicious. 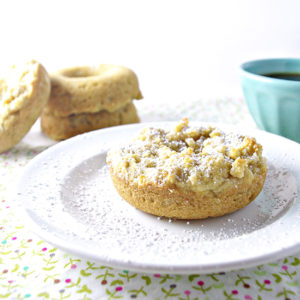 An earlier rendition of this recipe from 2016!

I am most definitely NOT a morning person. However, for these fluffy fluffertons I will learn. Spiriteds, breakfast just got a whole lot more indulgent! 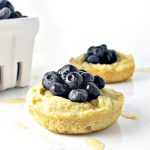 If you would like to make almond-flavored donuts, replace 1 tsp vanilla extract with approximately 3/4 tsp almond extract.